ChromeDM or Chrome Data Analytics and Media is a well-known name in the media analytics industry in India. They are the only company that provides analytics about viewing and much more in the world of television distribution to advertisers and others.

When one of our business development executives was making a routine follow-up contact when they asked if we could assist them with some issues they were having with one of their Android apps that were running on a custom device. Terasol went to the client’s headquarters to investigate the problem.

The idea was to design a streaming tracker application to operate on a custom Android device and retrieve live feed from a television set-top box before sending it to a streaming server. A week later, they requested us to take over the project, launching a long-term partnership with Terasol. 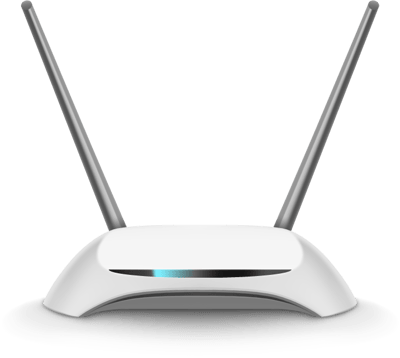 To help our client with tracking media analytics, Terasol developed an application to fetch data from the channel using a set-up box to help companies track the advertisements displayed to users.

Some other requirements by our client with this android application were :

We know the idea and the expectations of our client. But at some point, this project became a little back-breaking.

This project is totally based on extensive testing. The entire setup was planned and executed on Terasol's premises. The dedicated team for this project was inclusive of a Project Manager, a Senior Android Developer and a QA.

The next stage was to make the Android box reliable and run for a longer period of time. This entails implementing various out-of-the-box approaches by our team in order for the box cache to be emptied on a timely basis, as well as allowing the OS to process information with the fewest resources.

Another approach taken by our team was allowing a cool-down period for the box using a quick re-start. This processes the lineup sequence in which a series of photographs are posted to an FTP site.

It is a project that, like image recognition, cannot be completed in its entirety. However, by combining different approaches, resolutions, and techniques, we were able to create an ideal application.

The application was distributed across over 1000+ boxes, some in extremely remote areas. The ChromeDM team was quite pleased with the finished outcome, which they had been working on for over a year and had achieved in just four months.

Dedication and out-of-box thinking were crucial in this project. When you run out of options, you must use what you have to go beyond your destination. For instance, there are just a few libraries available for streaming out of the box. This resulted in the development of unique libraries as well as the optimization of existing ones.

"Sometimes you got to run before you can walk," as our dear Tony Stark once stated. This was not our first experience with custom devices but it was surely not one we experienced before. 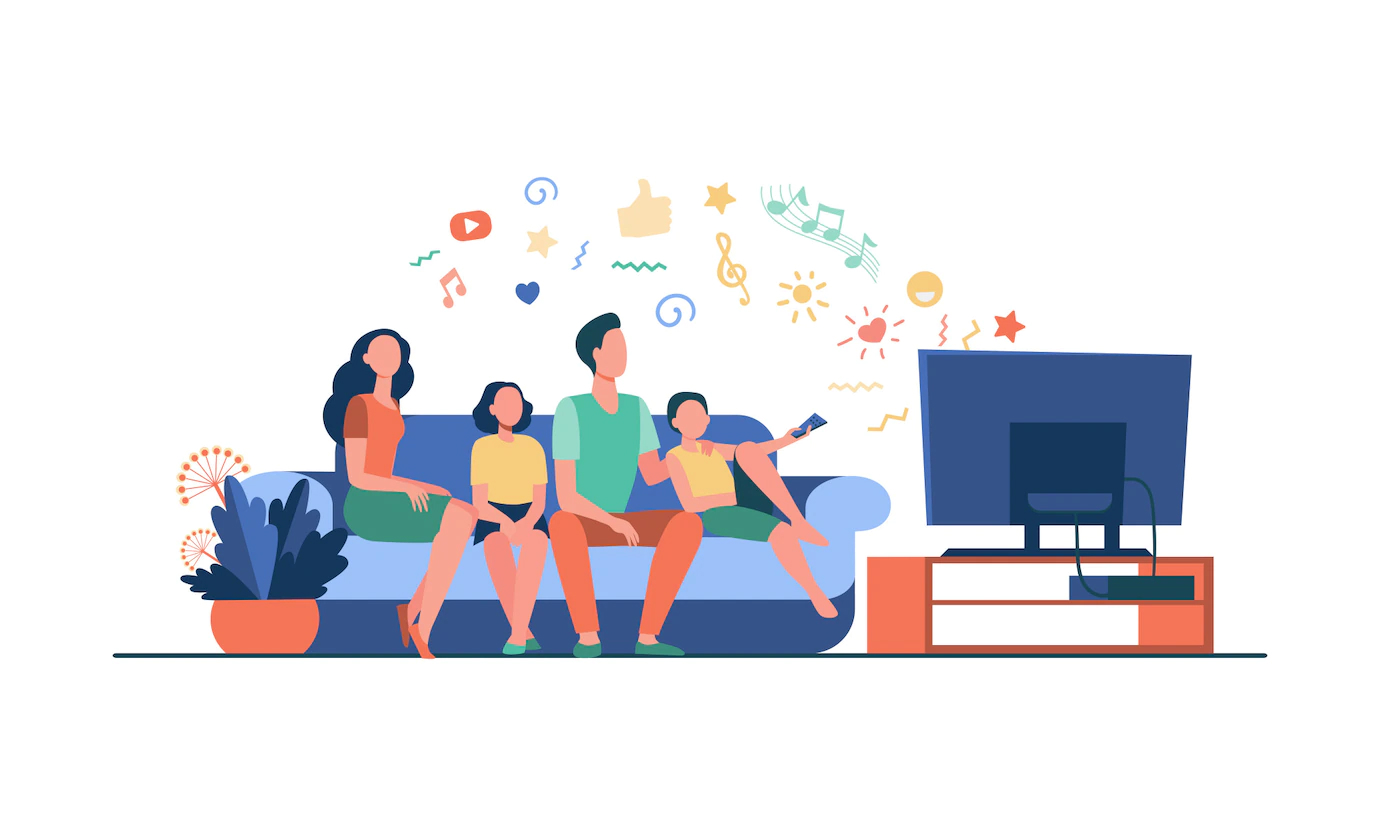 What Client Says About Our Work

Turn your idea into a successful product with us!

Give us a brief insight into your idea, requirement, and budget. We will carefully analyze your business needs and craft the perfect solution for you!