Flutter is an open-source Software Development Kit (SDK), developed by Google that enables developers to write a single code for both android and apple apps. Developers find it more comfortable to build an interactive user interface with Flutter app development. Plus, it takes comparatively less code to sync and update the view of the app.

Flutter app development uses Dart as its excellent programming language and a simple method to design and build stunning apps. It is equipped with Material Design for Android and Cupertino for Apple platforms. 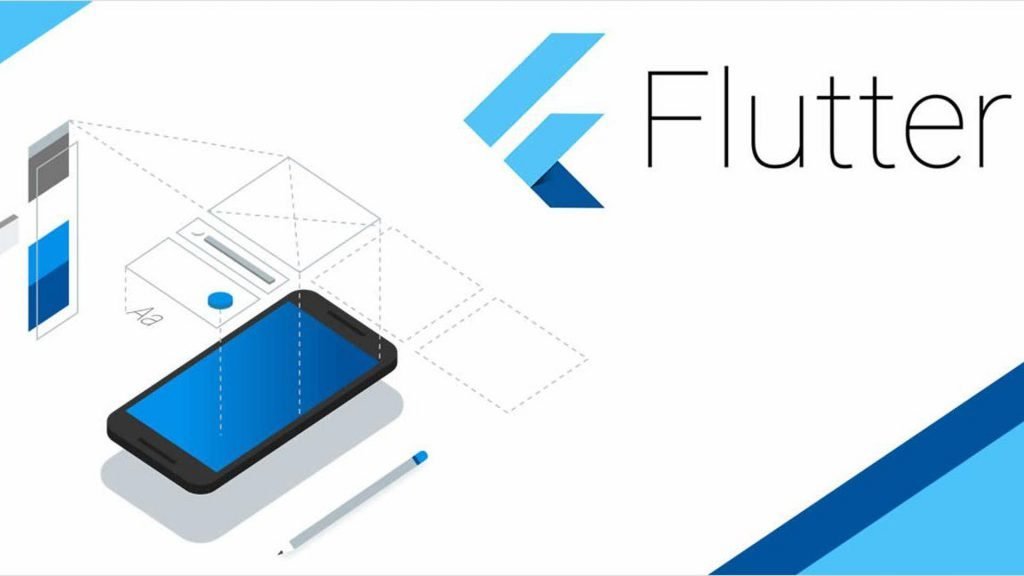 Hot reload is simply making the required changes in the code and see them as and when they happen. With this feature, developers can add multiple features, and fix issues in milliseconds. Its engine and UI Library are the main components behind the speedy performance and integration of resources.

Traditionally, building cross-platform apps have faced performance hits because of working across different realms. The application is developed with JavaScript but its UI is completely native. Variables in one realm can’t be accessed by another realm. All interaction of variables and data across the different realms must be done over a “bridge”.

For example, Debugging React Native apps in chrome mean the application is running in two different realms (Desktop and Mobile). These realms are bridged over a WebSocket.

Optimizations in React Native try to keep the passes across the Bridge during the application runtime to the bare minimum. Ultimately, each of the different environments can be fast but the delay arises in exchanges across the Bridge.

Flutter counters this problem with its reliance on Dart which is AOT-compiled. This means there is no need for the application to use a bridge during runtime because the application is compiled to native code.

Flutter app development has the capability of developing customizable widgets. Equipped with Material Design and Cupertino sets of widgets, it offers a glitchless experience. Widgets form an essential part of the app interface and its view. It doesn't matter what the screen resolution is, widgets have the onus to provide a natural look and feel.

Plus, they also have to be quick and customizable. Its concept of everything is a widget simply means that widgets have multiple purposes.

It makes your app livelier with platform API’s, 3rd party SDK’s, and native code. It allows you to reuse your existing Java, Swift, and Object C code and access native features and SDK’s on iOS and Android. 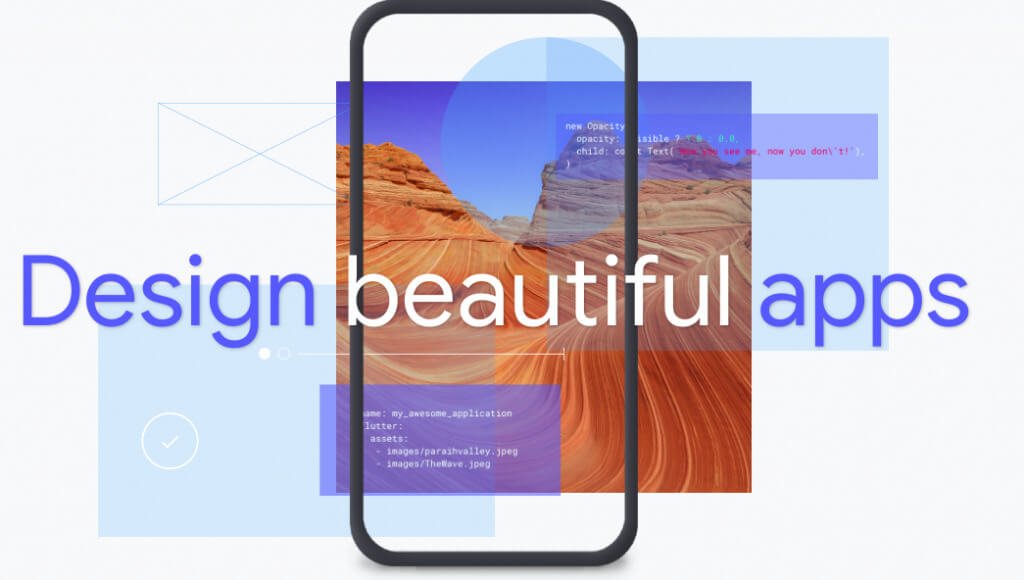 Apart from a speedy app development process, Flutter considerably reduces the production costs because of its single code base. Due to its architecture, it's posing a great competition in front of React Native.

Many big companies like Spotify, and Alibaba already use it for app development.

Dart is used by the Flutter team for several reasons:

Getting Started with Flutter

Head over to Flutter.io to find out how to get started with Flutter app development. Read more to know about its latest version Flutter 1.0.

Want us to help you grow your business? Drop us a message! 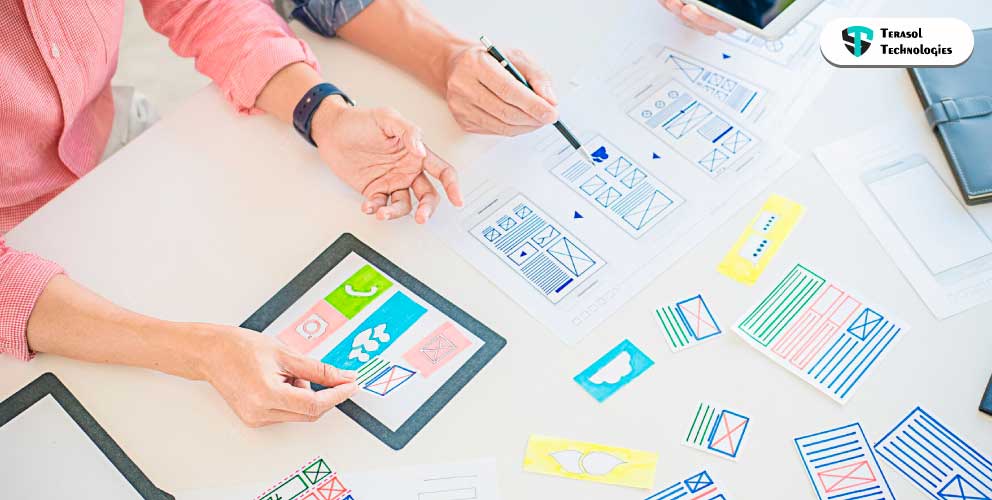 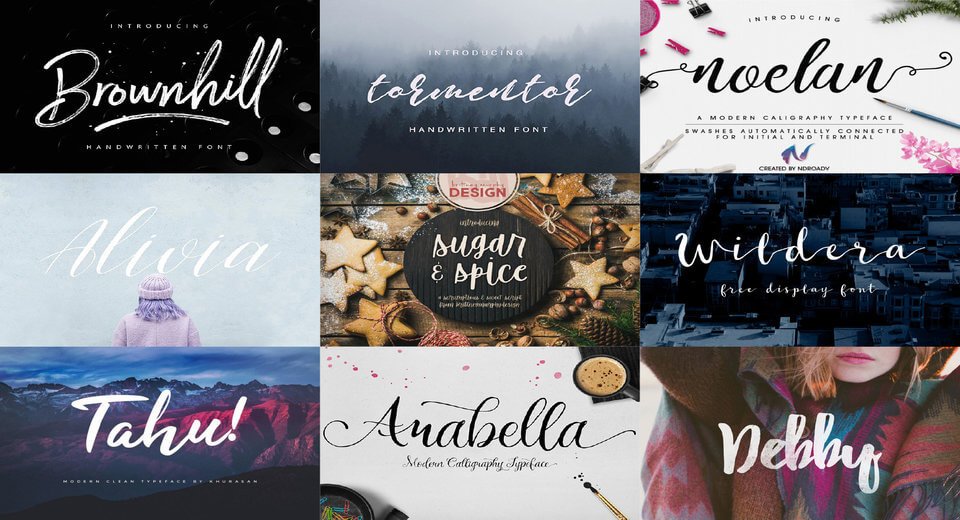 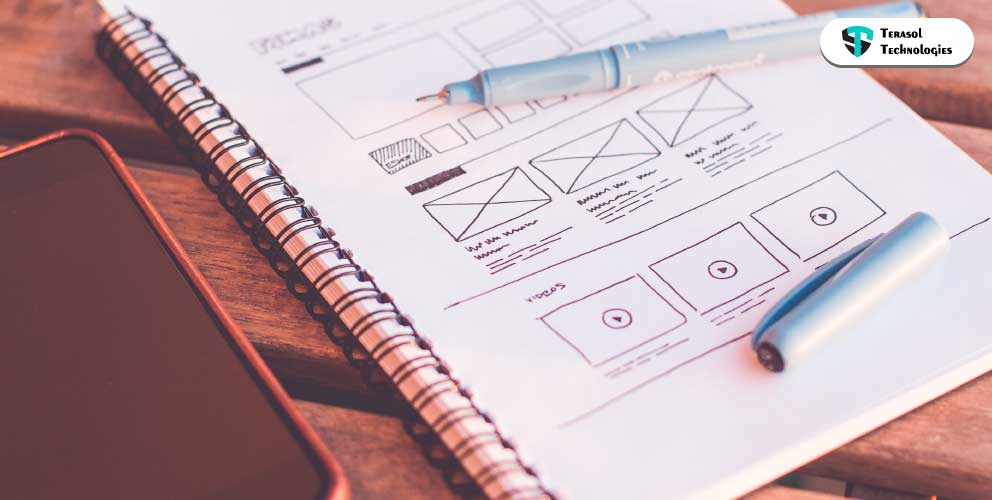 How to NOT Ruin Your App's User Interface?