What is Angular Framework?

Angular is a structural front-end development framework for web applications. It is an open-source, dynamic, and fully-featured front-end framework, which has everything for developers to build scalable applications. Here Angular refers to the newest version Angular 2 is built on Typescript and is developed by Google.

The angular framework offers a framework for client-side Model View Controller (MVC) and Model View View-Model (MVVM) architectures, as well as components typically used in large online applications, it aids in the creation and testing of such systems.

A few popular projects with the Angular framework are:

What is React Framework?

React framework is also an open-source JavaScript library that can be used to create user interfaces for any application and is developed by Facebook. Data is rendered to the Document Object Model using ReactJS (DOM). ReactJs is also used to create native-rendered apps as well as mobile applications.

The React Library breaks down a webpage into individual components, making interface creation easier. Additional libraries and a router are the most fundamental requirements for ReactJS.

The most popular projects with ReactJs Framework are:

Data binding is the process of syncing data between business logic and the user interface.

Comparing React vs Angular framework, in general, have a strong ecosystem. React is simpler to comprehend, but it requires numerous integrations, such as Redux, to use its capabilities efficiently.

React vs Angular: Which one to choose?

There are many benefits of the Angular framework, to use it to its best potential, you should when to choose Angular as your framework for front-end development.

Just like Angular, to use it to its best capabilities you should know the following.

Even after the debate of React vs Angular, you want a winner, then it will be React. React has a slight edge over Angular due to ease in adaptation and customization. Also, the community support of React is larger which is crucial for new developers.

Regardless of whether it's building a lovely pristine website or updating/redesigning a current site, our software development company can help you with the front-end development of your web or mobile application. Get in touch now. 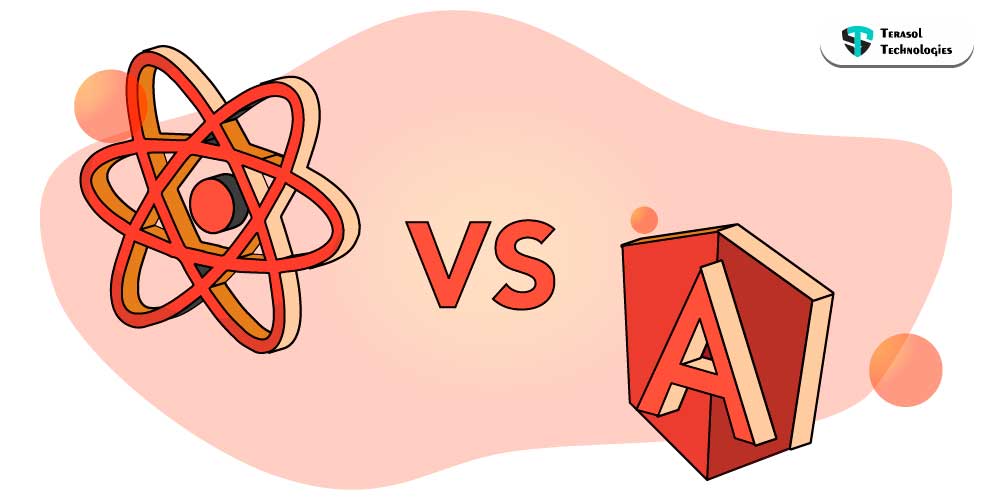 ReactJs or Angular: Which Is Better Frontend Development Framework? 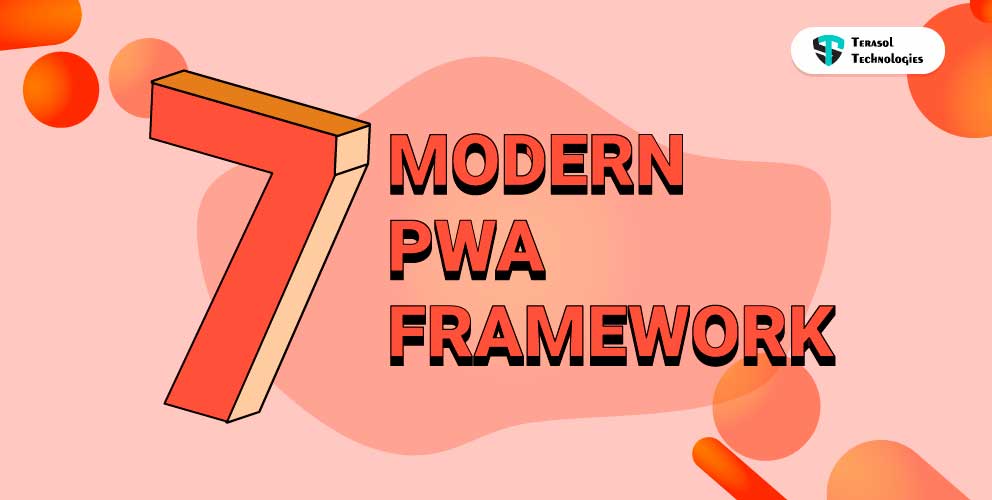 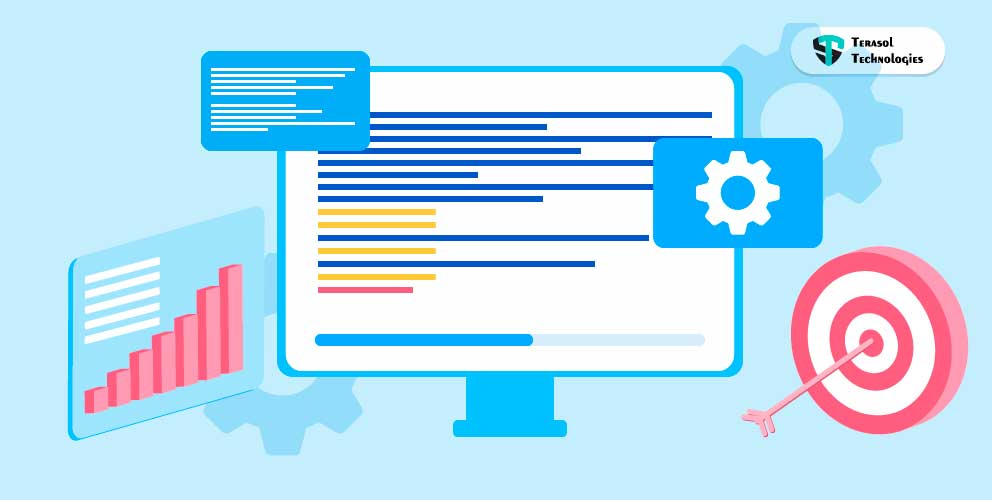 Top PWA Development Tools and Technologies For Your Business