Why Android Is The Preferred Choice For On Demand App Development?

Numerous dynamic mobile apps came into existence in the year 2008. If we all know these diversified applications are necessities for one and we rely on them.

These applications work as a backbone for android phones. Without on-demand apps, android phones are just a normal piece with a screen on them. Apps made phones more edgy, popular and the rest is history. A decade is accomplished in the development of smartphones, resulting in the emergence of various unique apps.

Numerous apps are available on the play store which is further categorized by its different genres. Each app is downloaded by an individual within a period. But Android is the best option for boosting businesses of app development fields.

Let’s see why android is the force to reckon with.

After in-depth research conducted by Statista, it was witnessed that in upcoming years there will be a huge demand for developing mobile devices.

When we emphasize terms called on-demand apps, then there are several examples of it which are currently skyrocketing each hour or become a major part of android phones- uber, Lyft, Ola, Urban clap, etc. are the normal samples of on-demand apps.

These apps are sensational because of their features which one can enjoy anytime and anywhere.

The entire world is made before these apps because it empowers the users to get access to an online service provider within a second, thus everything is available online which reduces hustle and bustle of our lives. We just have to browse our necessities and while sitting at home only we can see it and order it simply. These apps are a weapon to attain economic and business-related goals also.

The basic meaning of on-demand apps

Several existing applications are ruling the world right now because of their high demand. For this reason, only it is termed as on-demand apps.

On-demand mobile apps are responsible for working as service providers and end-users at the same point in time.

Whether you are ordering mouthwatering food or booking a ride for a journey, with a one-tap only you can enjoy and fulfill all your desires. Cheers to the emergence of on-demand apps for encompassing these revolutionary changes.

On-demand apps are considered as a flexible and effective platform for android users like us. Secondly, it is beneficial for businesses also because it has been used for major start-ups and it also helps in the modification, conceptualization, or idea generation process which are key components to make any business successful.

In the current scenario app industries' rapid growth is encouraging Terasol Technologies. It is well known for its flawless and splendid series of Android App designing services. Connect with us to make your app development dream come true.

It has the feature to customize and incorporate the legitimate changes for creating raw apps to meet the expectations of prominent brands, SMBs, and startups.

Now the major point which is revolving in our mind is why one should choose android only for the creation of on-demand apps for boosting business enterprises.

But, Why Android is preferred?

Fast-paced growth and use of Android Phones

There are two main rivals in the mobile app world. The first is known as Android and the second is recognized as iOS. According to the latest update, it is fixed that Android apps are very well present on the google play store. Play store downloads always break the records.

As per the record, android has 80 % of the part in the smart marketing world.

It also covers key elements like demographics. As we all are well aware that China is the most populous country on this globe.

So, after looking at the conditions we can imagine that the smartphone industry is going to set an example in this business industry. Therefore android users are increasing day by day and because of this android phones can have regular tabs on their target audience.

Google Play is an extraordinary platform that has pretty flexible policies for app development purposes. Google instantly changes its policies for encouraging the developers now and then. It allows the publishing of the apps without any complications.

There are no rigid or stringent policies for developers which motivates the designers to create new upcoming phenomenal apps to make their customers' lives convenient.

It was estimated that iTunes charges $99 for app development purposes but android charges a reasonable price of $25 for registration which opens the door for young entrepreneurs for publishing apps.

On-demand apps are active right now and have earned their platform in the market because of their well-renowned feature. Best android features like seamless navigation can serve and assist their target users in a great manner.

Other diverse features like GPS, navigation, online payment options, analytics, ratings, regular notifications are some of the basic applications which run android in its purest form.

These above-mentioned apps are considered on-demand apps. These features are generally available in android smartphones. These apps are responsible for ensuring optimum presentation from the apps.

Android further inculcates amenities like Gmail, messenger, and WhatsApp for passing or sending many files within a minute. It further terminates communication barriers. Generally, online apps need to be updated for ensuring the more smooth functioning of applications. Android phones are so diverse that they can easily update the apps automatically.

Customize it with an ease

The main point which makes on-demand apps so splendid is that it fulfills the needs of their target audience. After detecting changing trends, android phones also update their applications to ensure effective and efficient functionality of apps.

If we compare iOS and Android apps in the field of app customization, then Android will be announced as the winner because it promotes a high level of customization. Other than that creators can also assist the subject with the modification of the apps.

Without a question, the popularity of on-demand apps has skyrocketed. These are the main reasons why Android OS is the best platform for creating feature-rich on-demand apps. Other reasons for adopting Android from a reputable Android app development services provider are available to business owners.

To get a next-generation mobile app designed for your company, contact us and have a conversation with our experts. 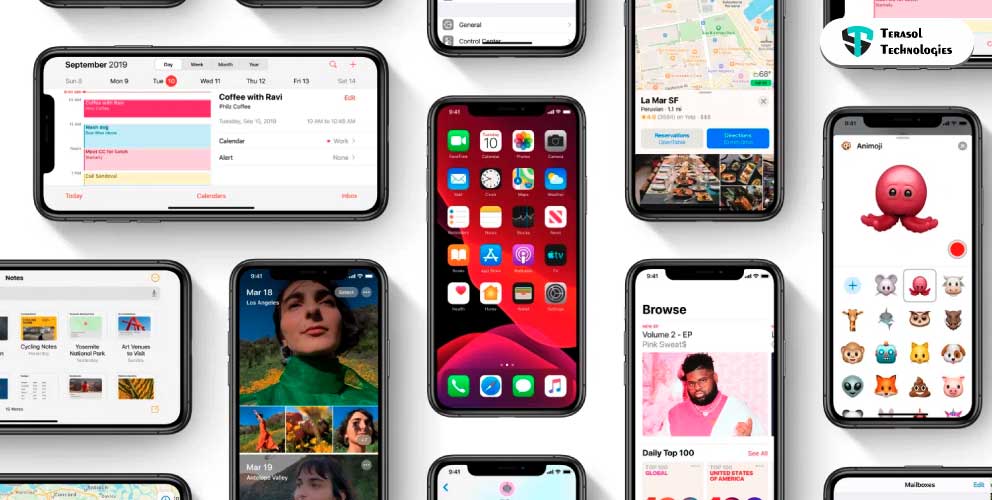 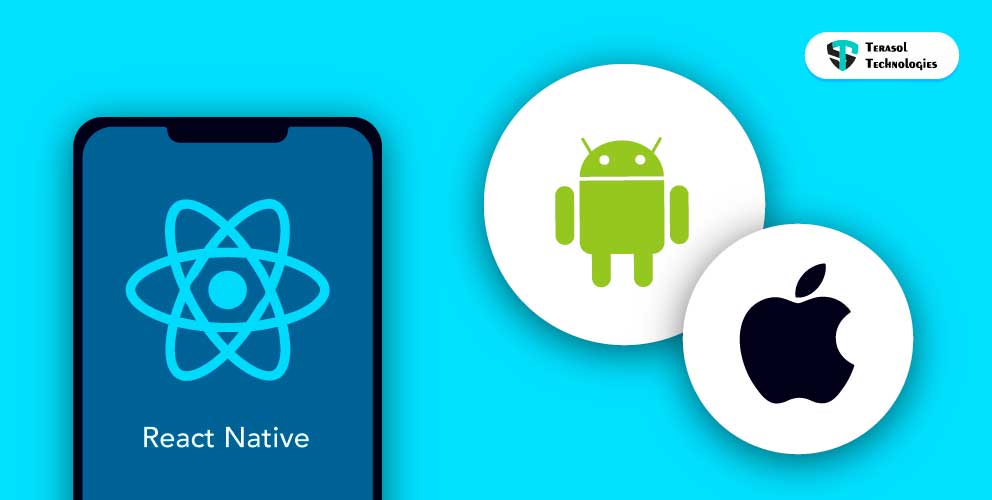 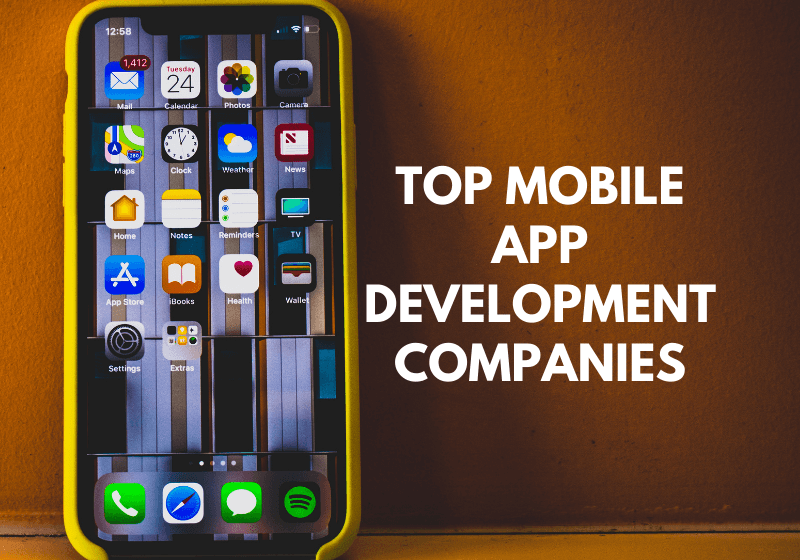