HBase vs Cassandra: Which is The Best NoSQL Database for 2022?

Companies nowadays keep transactional data in databases. A database, in simple terms, is a collection of organized data saved on a dedicated computer system. Over the years, programmers and industry experts have praised the DMBS for its well-defined process for reducing data redundancy and efficiently storing data. The DBMS itself might be either commercial or incorporated with unique features.

The key to ensuring an effective, streamlined app development process and a good final result is to choose the best database management system. With this let's take a closer look at two prominent Open-source best NoSQL database systems and see which is the best one: HBase vs Cassandra.

Choosing an appropriate system for a project, on the other hand, is not easy because there is always a slew of details to consider. Especially if it has an impact on the project's performance and development process.

What is a NoSQL database?

Today, every big data enterprise highlights the need for NoSQL data management. The term "Not Only SQL" refers to the fact that NoSQL databases enable SQL-like query language but do not have a set table structure and instead rely on a flexible schema.

When databases like MySQL and Oracle failed to scale for high data volumes, NoSQL Data Management Technologies was created to satisfy those needs. Big data is defined as a large volume, velocity, and variety of data. When relational databases proved ineffective in storing large amounts of data, NoSQL came into existence.

Here are some reasons to pick an Open source NoSQL Database for project development.

Apache HBase is a distributed open-source, reliable wide column store database based on Google's Bigtable. It was created as part of Apache's Hadoop project in 2008. The Hadoop Distributed File System is used to run it (HDBS). Instead of MapReduce jobs, its activities run in real-time on its database. The in-memory operation, compression, and Bloom filters are among the characteristics it draws from Bigtable. HBase is a Java-based database that supports external APIs such as Thrift, Avro, Scala, Jython, and REST. Hbase has a stand-alone version of its database, but it's primarily used for development purposes rather than for production.

The following are some of the key features and benefits of the Hbase database:

Apache Cassandra is the most widely used wide column store database system, which was first open-sourced in 2008 and then designated a top-level Apache project on February 17, 2010.

You can use Apache Cassandra without a doubt if you are concerned about constant availability, great scalability, smooth performance, operational simplicity, and standard security. Cassandra, which is written in Java, supports both synchronous and asynchronous replication for each change. Its fault tolerance and endurance make it perfect for always-on applications. Cassandra features a decentralized structure that allows any node to respond to queries, avoiding the failure of a single node.

The following are some of the key features and benefits of the Cassandra database:

There are a few similarities between HBase and Cassandra. Let's check those out:

There is a safeguard in place for both HBase and Cassandra that avoids data loss even if the system fails. This is accomplished by using the replication mode. The data written on one node is replicated across the cluster's multiple nodes. If a node fails, a backup node is always available to access data.

High linear scalability is a property of both Cassandra and HBase. To handle more data, the user just needs to expand the cluster's number of nodes. They are both excellent choices for processing massive amounts of data because of this feature.

Both may be accessible primarily using Java, which is also the language in which they were created. Both databases are column-oriented and follow the same write routes. In a database, columns are the primary storage unit. Columns can be added by users based on their needs. Furthermore, the correct approach begins with a write operation being logged to a log file. It is mostly done to ensure long-term stability.

Let's compare HBase vs Cassandra and decide which one is the best NoSQL database.

HBase architecture, on the other hand, has no single point of failure, whereas Cassandra architecture does. Without contacting the master, an HBase client communicates directly with the slave-server, giving the cluster some time to function once the master goes down. However, this pales in comparison to the Cassandra cluster, which is always online. Cassandra is your best bet if you can't afford any downtime.

Cassandra, on the other hand, differs from Hadoop in terms of infrastructure and operation.

On-server writes pathways for HBase and Cassandra are very similar. However, there are significant differences that make Cassandra superior, such as the names for the data structures and the fact that HBase does not write to log and cache at the same time.

While comparing HBase vs Cassandra, if you want consistent and quick reads, HBase is the way to go. Although Cassandra can process over 129,000 reads per second, the reads are targeted and have a high chance of being inconsistent. HBase writes to only one server, there is never a requirement to compare the data versions of the multiple nodes.

HBase and Cassandra both provide database-wide access control as well as granularity to a certain extent. But, when we differentiate between HBase vs Cassandra, Cassandra supports access at the row level, whereas HBase goes one step further and permits access at the cell level. Cassandra assigns responsibilities and conditions to users, but HBase works in the opposite direction, with administrators assigning visibility labels to data sets and then informing user groups which label they may access.

Internode communication is available in both HBase and Cassandra. While Cassandra employs the Gossip Protocol, HBase employs the Zookeeper Protocol, in which a single node serves as the master and the other nodes receive the required data.

In terms of transactions comparison between HBase vs Cassandra, HBase primarily employs two types of mechanisms: Check and Put and Read Check Delete. Cassandra has a lightweight transaction capability built-in. We can see a variety of methods here, including Row-Level Write Isolation and Compare and Set.

When it comes to documentation comparison between HBase vs Cassandra, the documentation for Cassandra is far superior to that of HBase. Working with and learning Cassandra gets easier as a result of this.

While comparing HBase vs Cassandra, although the JRuby shell is used by both HBase and Cassandra, still the query language used by Cassandra is highly precise. It's CQL (which is modeled in the line of SQL). The functions and features of CQL are significantly more extensive than those of the HBase query language.

HBase vs Cassandra: When to use what?

Use HBase if you need consistency in large-scale reads and if you do a lot of batch processing, and MapReduce if you want to work with HDFS directly.

Online log analytics, write-heavy applications, and apps that require a big volume, such as Facebook postings, Tweets, and so on, are among HBase's use cases. In addition, there are numerous use cases for Cassandra Hadoop integration.

If you need a lot of large-scale reads, Message system creation, real-time sensor data management, and e-commerce website development Cassandra is the way to go. It's also a lot easier to get the process started because it involves very little setup and has lower administrative overhead. It also gives you more options when it comes to CAP theorem compromises.

In brief, anytime you need to examine massive data or conduct aggregations, use the HBase data architecture and implementations. If you need to focus on interactive data and real-time transaction processing, Cassandra is the way to go. Apache Cassandra is a better solution if you need a system that is always available.

Terasol Technologies can help you have such databases to handle dynamic features in your web app development, contact us. If you are still confused and wonder which NoSQL suits your business the best, reach out to us. 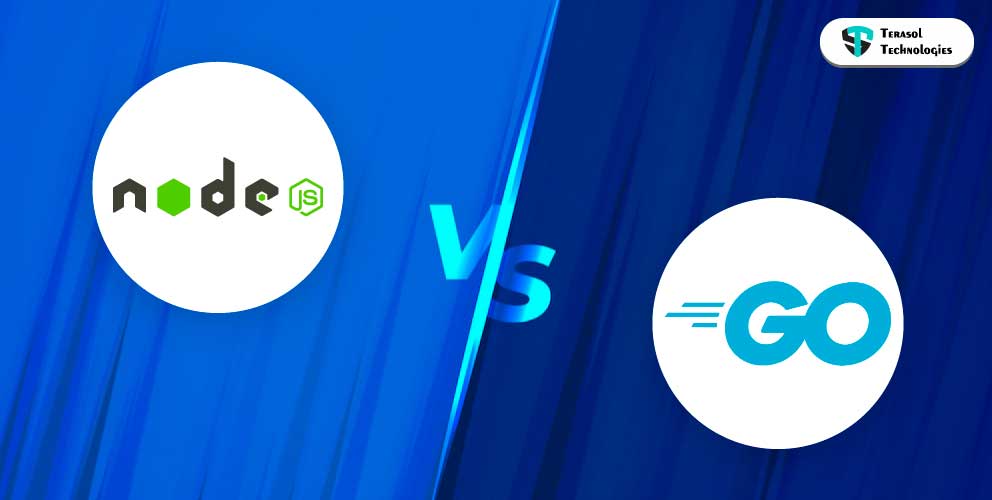 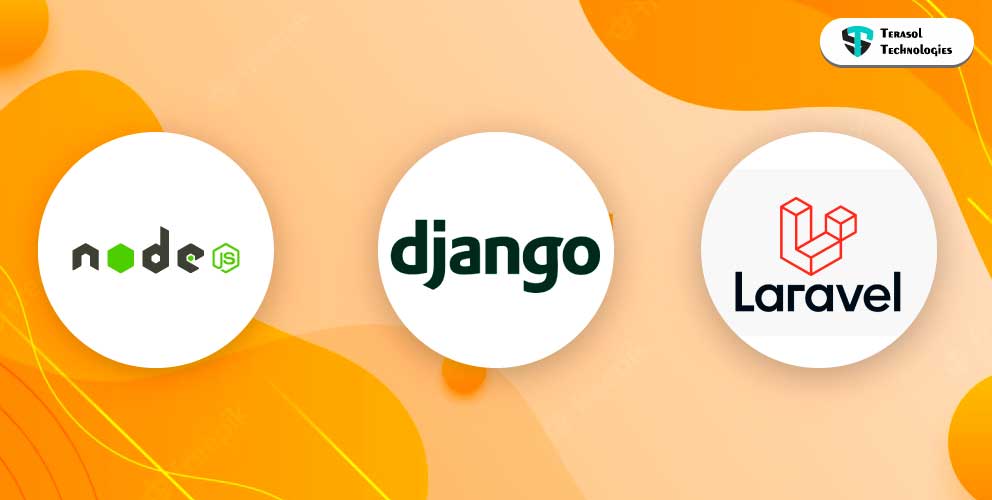